A breast cancer diagnosis can happen for a variety of reasons. It could be because of genetics. In some cases, it could be due to environmental causes, and sometimes, we don’t have the answers for why it has happened. Each October survivors around the globe, flood our timelines and cities with pink and come forward with their experiences while battling Cancer or Surviving it.

Unless you’ve been personally affected by breast cancer, though, does the significance of this month really register? If the answer is no,  you’re not alone. Normal health reports is a luxury that many of us take for granted — but we shouldn’t. We all should pay attention to stories like Colandra’s.

These are all words that describe, the beautiful Colandra McDowell. 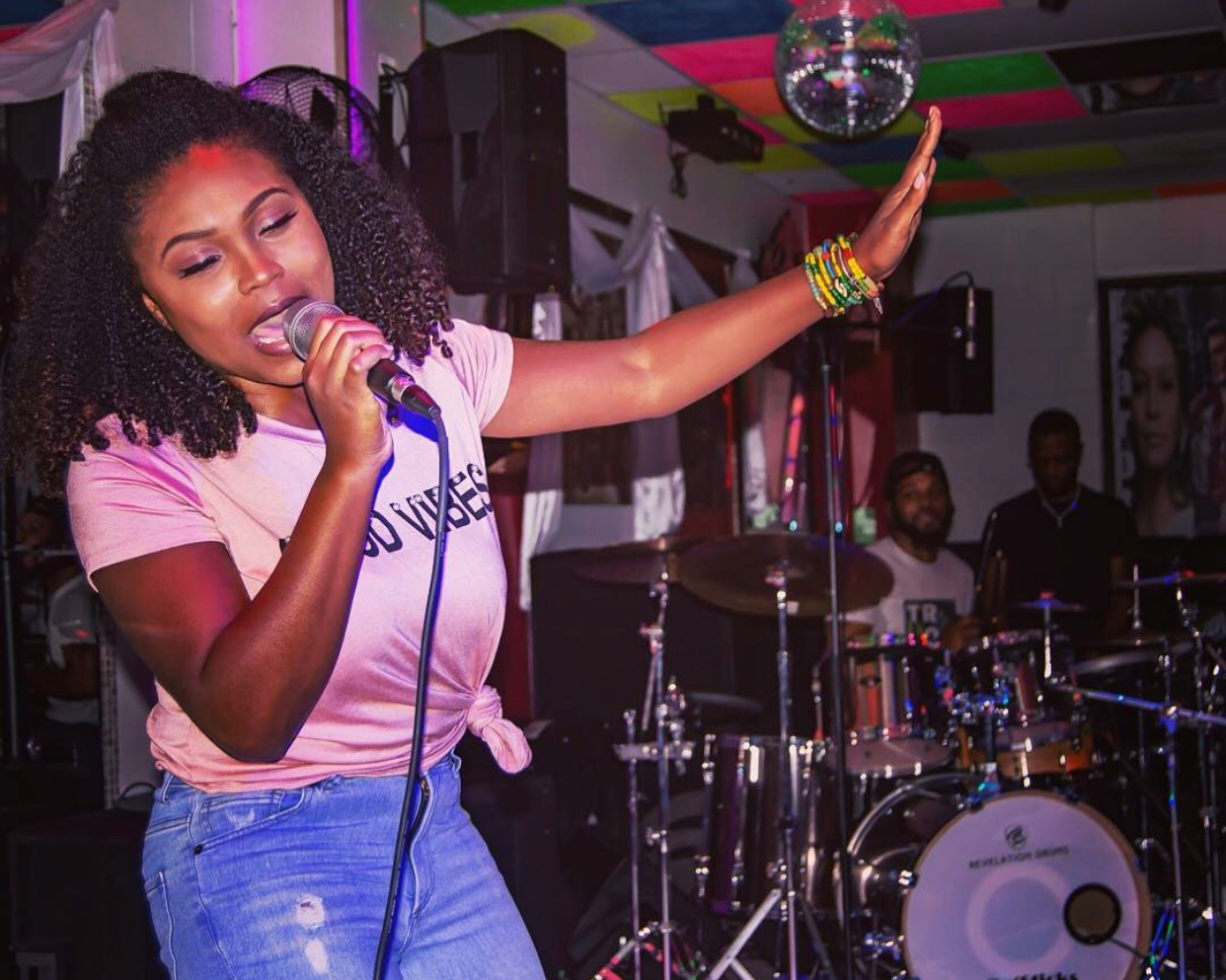 Born January 25, 1982, Colandra grew up with a desire to be a singer and teacher. She had visions of living the American Dream – get married, have 2 or 3 kids and travel the world singing. Coming from a musical family, Colandra has been singing since she was four years old and always wanted to share her gift with the world. Her love for music and great dialogue led her to obtain a degree from North Carolina State University, majoring in communication and minoring in music. She has written songs, recorded albums, completed covers, sold out concerts and led congregations into worship. 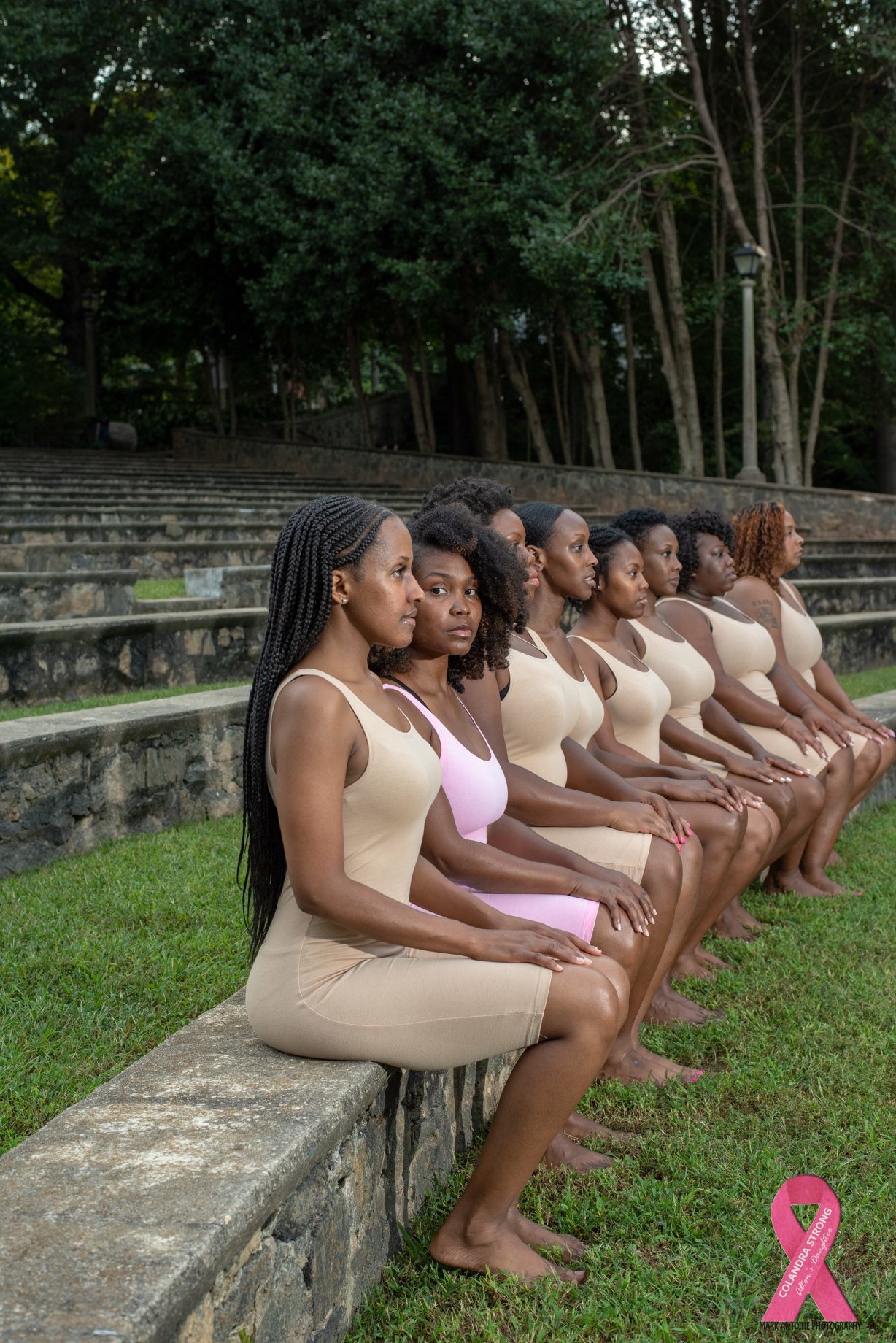 This result was not a part of the visions Colandra had for her life. However, knowing that adversity is a part of living she decided to look to lessons she learned from her father, Alton, to help her now. Thanks to him, Colandra understands the importance of resiliency, perseverance and strength all traits her father exemplified daily in-spite of living with Sickle Cell Anemia. Being, Alton’s daughter, Colandra is looking cancer in the face and declaring – I WILL WIN! I WILL OVERCOME! 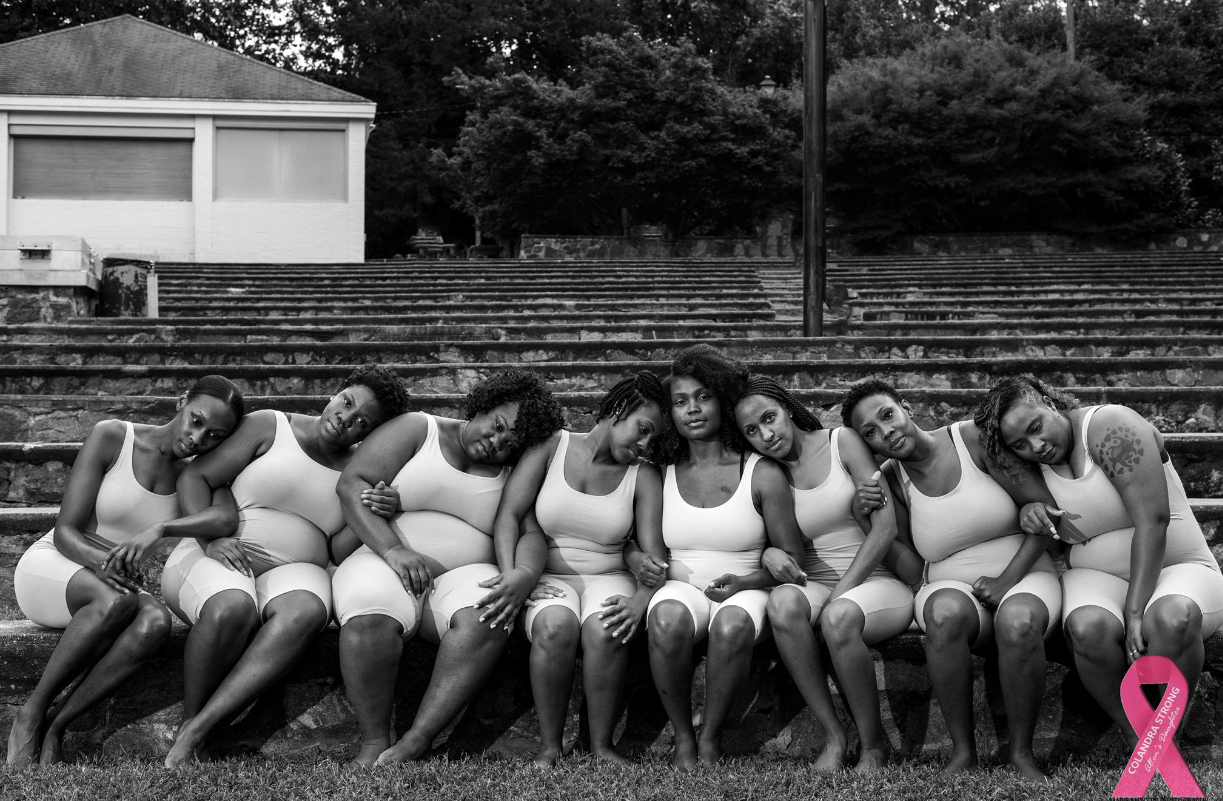 During this journey, Colandra hopes to learn more about herself, her purpose and life. She wants to learn how to be more of a servant and friend. In six months, 18 months, even three years from now, Colandra sees herself cancer free, an advocate for breast cancer awareness and using her music to inspire and change the world.

And another word will be added to her description SURVIVOR. 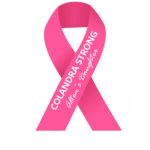 Colandra isn’t in this fight alone. These ladies continue to display hope, perseverance, and beauty as they fight or have fought this disease!

Name: Naja Gamble Wheeler
Age: 40
Location: Washington, DC area
Diagnosed: December 22, 2017
Naja was diagnosed with Stage 1, triple negative breast cancer. She completed 8 rounds of chemo infusions from January-May, and double mastectomy with reconstruction in June 2018. Currently on 3000mg of xeloda until February. Naja is an inspiration to us all. She has a heart of gold with an extremely warm spirit. She is the true definition of an awesome wife, mom and friend. 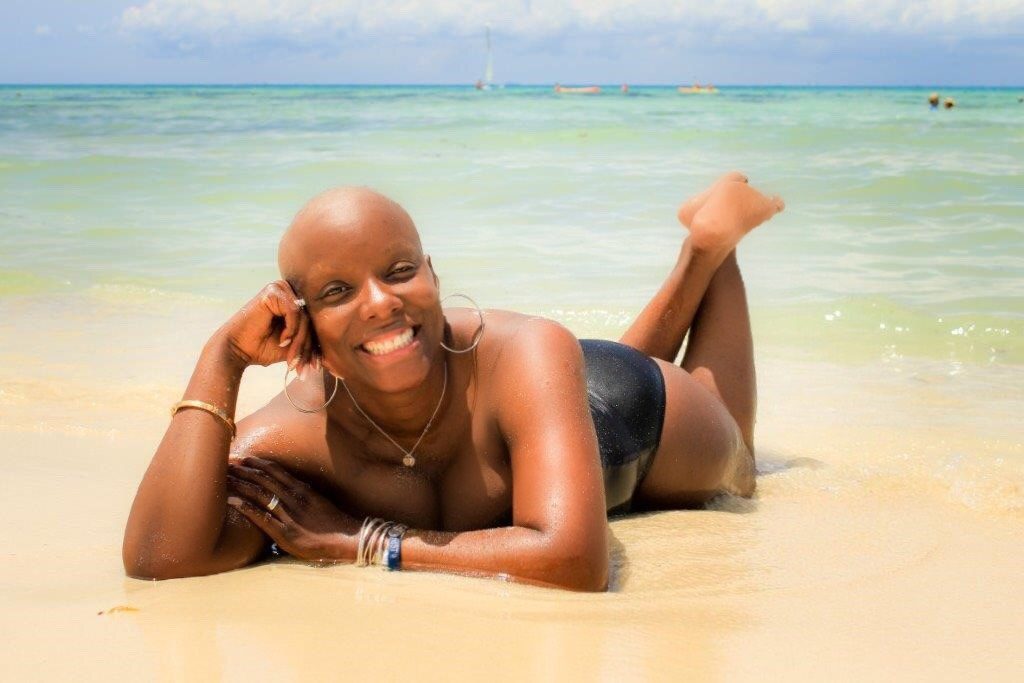 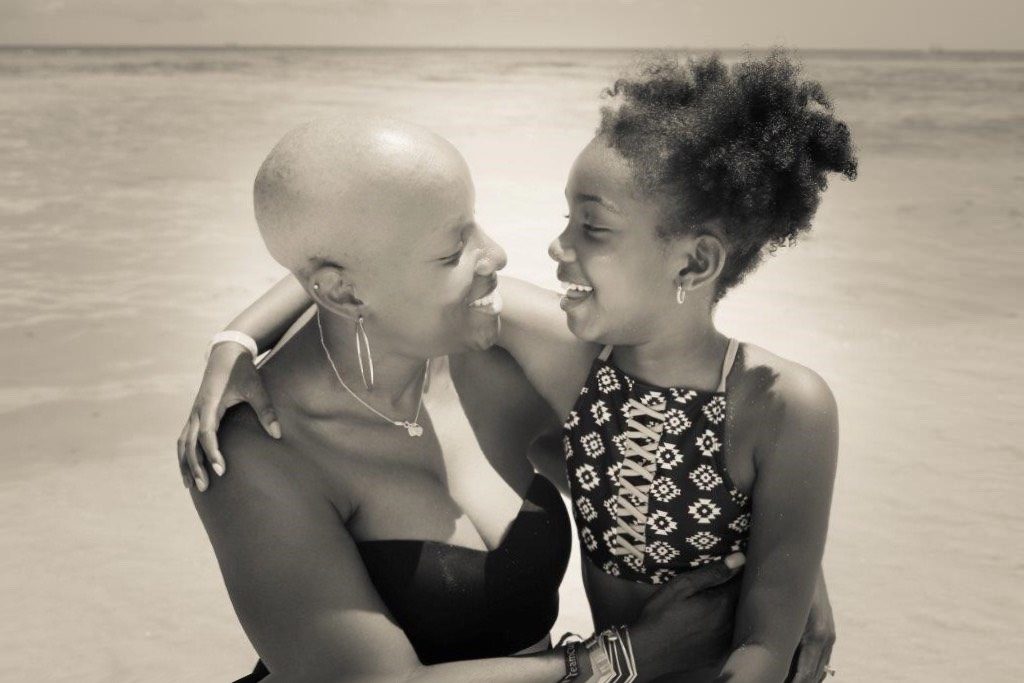 Name: Vernelle France
Location: Winston Salem, NC
Diagnosed: 2009
Vernelle is cancer free and is such an amazing person. Vernelle stepped in as a legal guardian for a young man that was a freshmen in college. She now considers him as her son and his wife and children, apart of their family. She took care of her son’s father when he was diagnosed with cancer. We could go on and on about how wonderful she is! 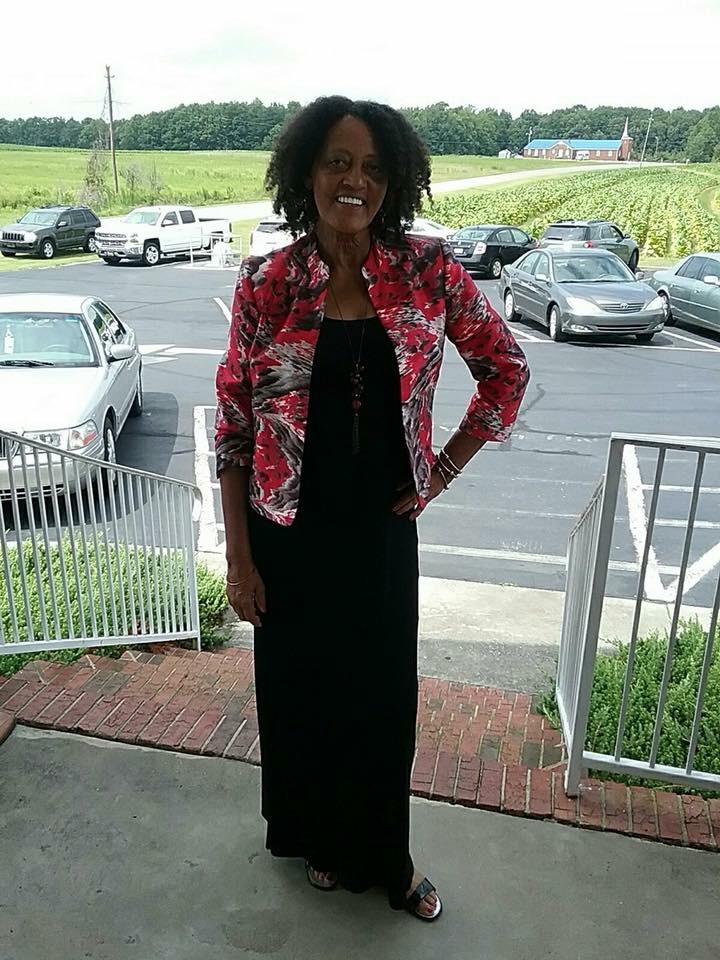 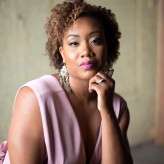 Sabrina Seymore is the Founding Editor-In-Chief of The Prevailing Woman. She is an entrepreneur, motivational speaker, and travel specialist. Her roots as a businesswoman were planted in 2011, when she founded Sabrina Seymore Events (SSE). The company provides full-service wedding and special event planning, from preparation and execution, along with design services. Her clientele ranges from individuals to nonprofit organizations and corporations to national brands, including celebrities. Over the years, Seymore has served as a keynote speaker, session leader, or panelist for various conferences and workshops. Topics include: fundamentals and best practices of business ownership; planning destination travel; self-help; and women-centered discussions (women in business, working moms, women of faith). As a travel specialist, Sabrina oversees all aspects of a client’s travel experience- whether for a celebratory occasion, group gathering, or wedding. Her expertise is derived from destination wedding and event planning, multiple personal and professional travels, as well as being member of the International Association of Travelers Network.

Fierce Females: An Authentic Look At What It Takes To Make It

This site uses Akismet to reduce spam. Learn how your comment data is processed.